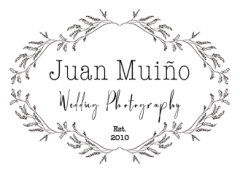 Heroes come in all shapes and sizes

You can count the times that I met my grandfather on both hands, yet so few people have had such an effect on my life.During the Second World War my grandfather decided to leave Spain, leave his wif...
H
Y

You can count the times that I met my grandfather on both hands, yet so few people have had such an effect on my life.

During the Second World War my grandfather decided to leave Spain, leave his wife and leave his two children to fight against the injustice he could see unfolding.

He ended up in France, fighting with the French Resistance.

Sadly all the details are a little sketchy, but he was caught and imprisoned in a war camp.  He survived, but his time in the camp was spent hauling the bodies of other prisoners into mass graves.  I know this because I heard him speak about this to his daughter, my mother, one day when we visited him in Mazamet in France.

When the war ended, for whatever reasons, my grandfather could not bring himself to return to his family back in Spain.  I believe he was still carrying the ghosts of what he’d seen.

I remember few things about my grandfather.  But one thing is that he would write the most beautiful letters to my grandmother (who was now living with us in England)…the letters were written on the thinnest of paper, with beautiful handwriting and looked as if tear stains had blurred the ink.  His letters smelt of a cologne.   My grandmother would read the letters and cry.

I remember listening to him try and explain to my mother what he’d been apart of during the war, why he couldn’t return…but it always ended the same way, he would be in tears.

He was living the life of a recluse, in a tiny ground floor apartment in the sleepiest of French villages, and was alone.  We visited him on several occasions, and tried to persuade him to live with us, but by then he was firmly settled in a life that he wanted to live.

He was a very slight man, he had prominent arched back (caused by the amount of ‘labour’ he had to do within the camp).  He always, ALWAYS dressed pristinely, his hair combed, smelling of cologne and always in a suit. And he rode around on one of those French motorised bicycles.

When my grandmother passed away, news was sent to him.  For the longest of time we heard nothing back.  The break in communication ended, but shortly after that my grandfather passed away too.

My father went to France to take care of  all the arrangements, and together with his broken English, two words of French and the incredible kindness of the village postman, he managed to do all what was needed.  My grandfather’s apartment had been ransacked.  Although he lived the life of a pauper he managed to amass a small fortune from war pensions and a special pension given to him from the French Government for services to the French during the war.  The only thing left was my grandfather’s moped, a gift my father passed on to the postman.

Armistice day and it’s build up is when I think about my grandfather the most.

I wear my poppy with pride and I stop for the 2 minute silence.  It is the least I can do, because I know that I wouldn’t have the stength to leave my family and to go and fight for what’s right.

My grandfather did, a slight man, with an arched back, in an old suit.  But like I said at the start, heroes come in all shapes and sizes. 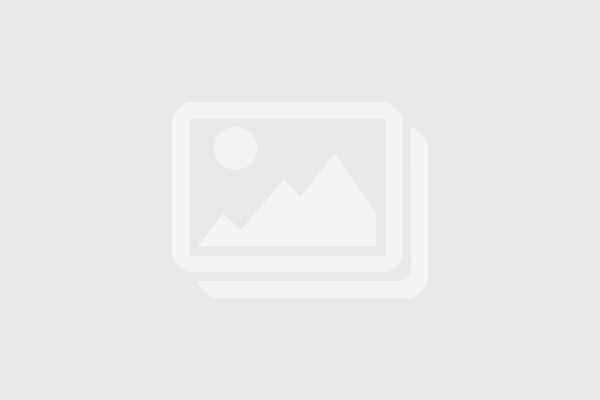 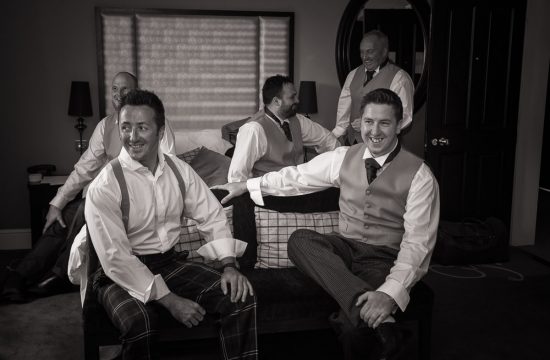 A passion for wedding photography and dog walking

Gear pages are my fav too.

Wow, but how lucky you actually got to know him Juan? Lovely post. Love teh image of the poppy too.

Can I ask if you are going to have a ‘Gear page’ on your blog?

Yes, there will be a gear page coming soon…also, please tell me what else you’d like to see and read about.

Wow where do we start there are no words to describe how thankful and pleased we are you got to share and capture our wedding day with us. We loved every single second and all our guests were full of compliments to you of how wonderful you were with everyone including the children and manage to capture so many shots. We just know all the pictures are going to be absolutely stunning.

Thank you ever so much for all your hard work and effort you put into our special day. We cannot thank you enough!!

Read about their wedding adventure

Just wanted to say a huge thank you for all your help and hard work at our wedding on Sunday. We had the most amazing day and you really helped the day run smoothly by making us both feel so relaxed.

You were a huge hit with all our guests and a lot of people said how cool you were! :)

Thanks again for everything!

Real weddings, a little inspiration and some of my adventures.

I'm Juan Muino, a wedding photographer based in Cambridgeshire, UK, and undertaking amazing weddings throughout the UK as well as gorgeous destination weddings.